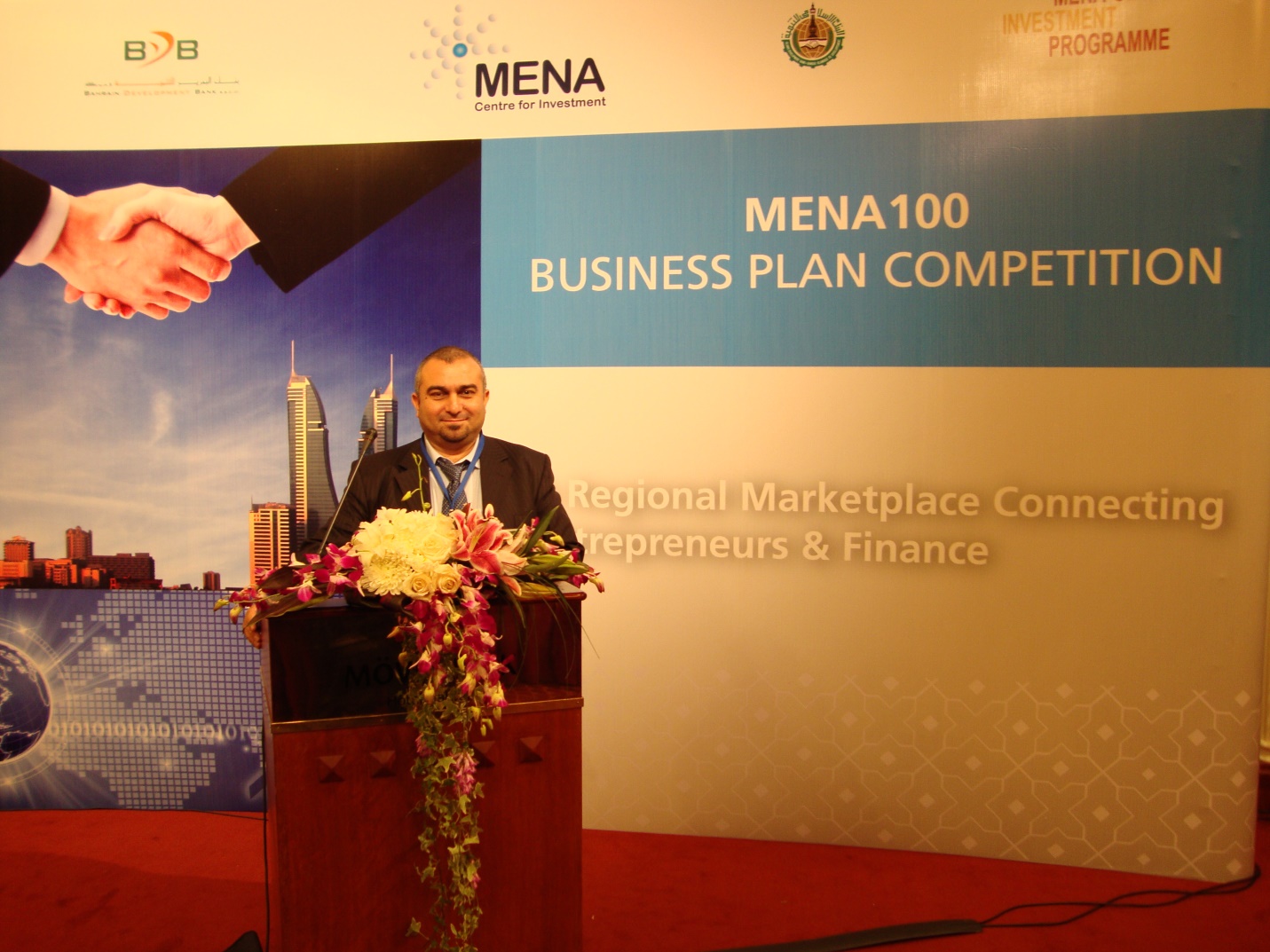 During my university years as an agricultural engineer, I had the chance to meet up with an American scientist who happened to be working for ICARDA International Center for Agricultural Research in the Dry Areas, he convinced me of joining his project (developing agricultural machinery to support farmers with small ownerships as part of a larger project of revitalizing cultivation of Medic seeds), so I started working for him, my role was more mechanical than in agriculture, and I fell in love with Mechanics, gears and oil.

After graduation in 1999, I took a while studying the industrial market, Aleppo was the industrial capital in Syria, and it was famous for its textile production. During those days Aleppo and its industry, especially textile production was booming, and most of the raw materials were produced locally but some certain fancy yarns were imported, I thought to myself that I can start my own industrial business in producing those missing yarns. 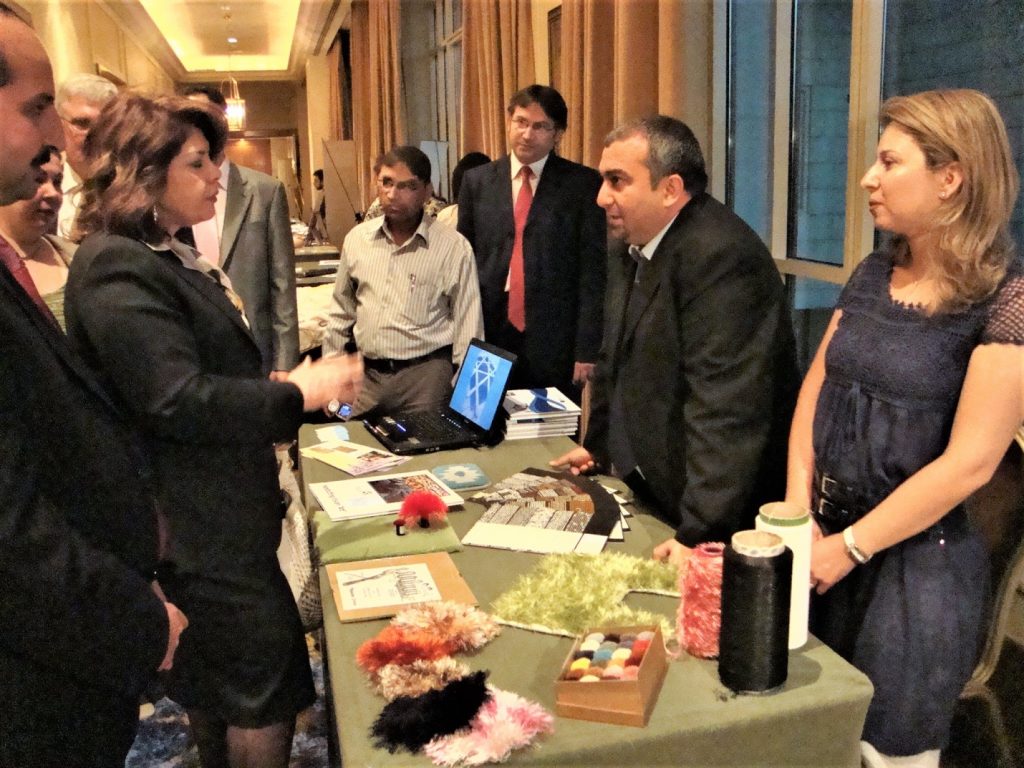 I imported my fancy yarn machine and my air-jet intermingling machine “both fully computerized machines that needed the minimum working power, and was the first of its kind with such products to enter Syria”, from Germany and Italy, and was offered a training courses on operating and maintaining those machines, when I returned home Yamam, fancy yarns (My brand name!) was born, and I had 6 workers that worked in my factory in 2 shifts. After starting my business and production, I found out that such business is more than threading a yarn, pushing in buttons and punching in a few numerics, then filling up boxes with produced yarn and transporting it, I found out that I still need lots of knowledge and experiences that I wouldn’t have gained at the university. I started joining some groups that I thought might help and support my industrial journey. Imad HAIDAR, Owner and General Manager of Yamam Fancy Yarns & Tufts in a seminar in ACI, 2008

I Joined SEBC, Syrian European Business Center, who incubated my newly born business, and offered me lots of missing business info, market experiences and knowledge, and in few years I managed to learn a lot about leadership, management, market research, feasibility study and business plans, and won some international prizes in competitions which were held in Bahrain and France. Yet, and it seems that all that was not enough. 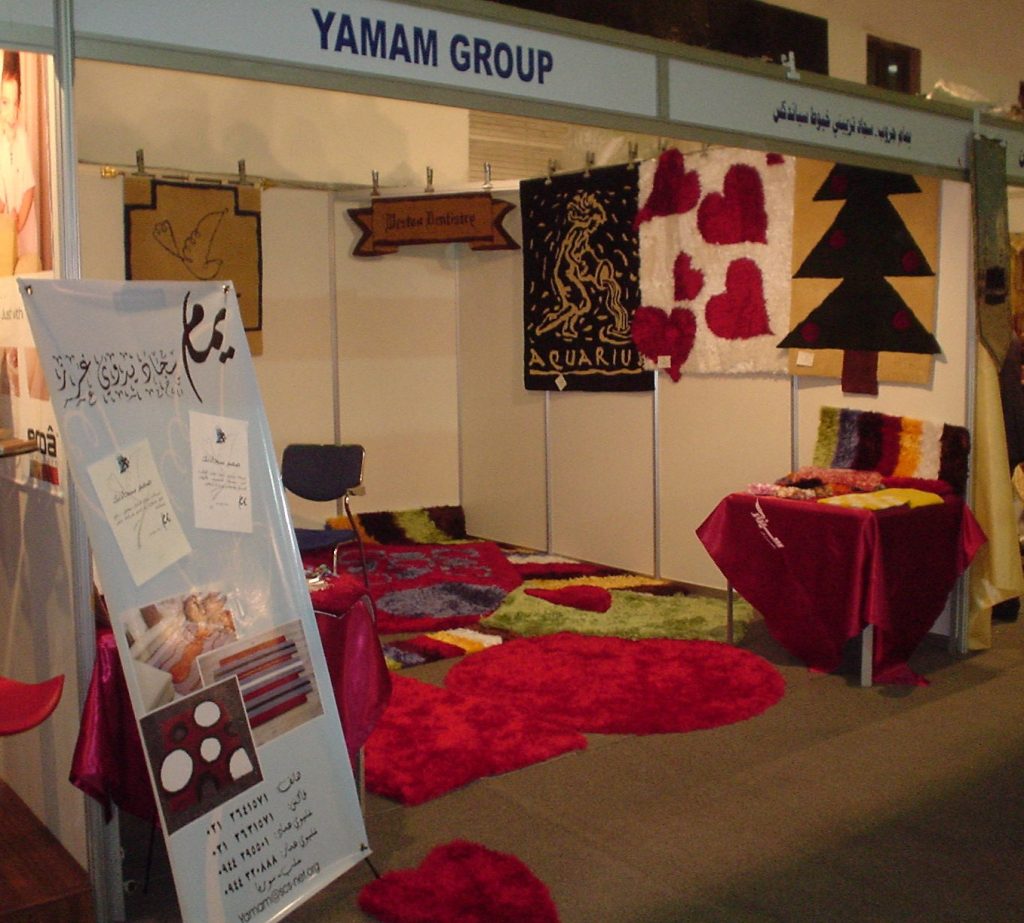 In 2007, I started some new semi-mechanical industry, “Custom made tufts”, and suddenly I had plenty of workers coming in, my working force reached 17 workers or 30 in 2 shifts, I felt troubles was hitting my business, I still have a very vague idea on what was I supposed to do.

Before that and during a visit to ACI Aleppo Chamber of Industry, and while talking to a friend who worked there, he told me about those 5 Japanese SV’s Senior Volunteers that was making miracles, and that he was the counterpart for one of them, and that they might assist and help me with my problems. I asked him to introduce me to his Japanese counterpart and that was my first introduction with JICA and its SV’s, and I met Kazuyuki Kuwada san who was a quality expert!.

That was my first close contact with Japan or Japanese people, before that Japan only meant to me, a very far country with the best products, it meant my great Honda car, my trustful Toshiba laptop, my Sony TV and my Panasonic telephone and shaving machine.

With JICA’s SV’s, I started to think differently, I started to concentrate on my invisible problems more. I attended a series of training courses on the Japanese approach on management and management by objectives, continues improvements and Kaizen which was held within AWE, where I learned to map my work, so I can visualize my problems. I learned that I must know exactly where I’m standing, my true situation, and no matter if it was good or bad, I must recognize and admit. Then I should look up the future, find my goals and objectives, and to solve my problem and reach those goals I must jump and surpass the gap in between my present situation and my goals. I was fascinated with the idea, how easy and clear that was, and how vague was my vision before.

Kuwada san and his JICA’s SV’s colleagues helped me change my perspective, to recognize my major problem which was the rotation of workers, then to set up a few steps to help reduce that rotation. I was nominated for the 2009 SBM Synthetic Business Management training course which was held in Japan, the trip that was a totally life changing experience in my life. 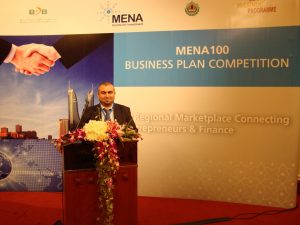