PREX has received a message from a seminar participant of Guatemala.

We are very happy to receive letters from ex-participants. Her 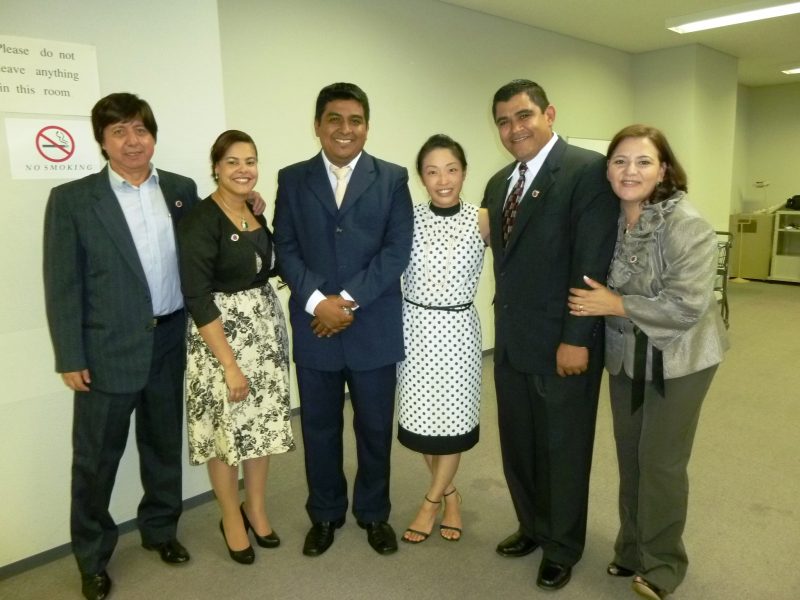 after the end of the seminar, with PREX staff. The writer is the left.

It is also known as Xelaju or Xela for its indigenous name. It is the second most important city in Guatemala because it has a high economic and productive level, actually considered as one of the major cities of Guatemala for its industrial and commercial activities. It also has many different educative centers, as well as the most recognized universities in Guatemala; it has the higher quantity of educative centers per habitant. Quetzaltenango is a raised and mountainous terrain, known for cool summers and cold temperatures for winter that reach freezing.

The principal economic activity in Quetzaltenango is agriculture. The primary crops are coffee, corn, wheat, onions, cabbage, carrots, beets, radishes, lettuce, apples, peaches and other fruits, palm oil, sesame, rice, rubber, and livestock. The capitol and surrounding area are urbanized with a lot of commercial and industrial activity.

The indigenous population reaches 60 percent of the total in this Department. Quiche and Mam are the primary Mayan languages. This area was the first to be developed by the Spanish conquerors and some colonial buildings dating to the early 16th century still stand. In this area we can also find over 30 archeological sites of ancient Mayan ruins.

The capitol city of Quetzaltenango has been known for a long time as a center for education, culture, intellectuality, and artistic expression, something like the “Greenwich Village” of Guatemala. These days it is a major tourist attraction for its architecture and history, as a base for exploring the surrounding regions, and it is the location of dozens of Spanish Schools for foreigners.

In this beautiful City is established the Asociación de Desarrollo Agrícola y Microempresarial, ADAM (www.adam.org.gt) working for the economic development of the region, focused on Gender Justice, Risk Management and Solidarity Economy, having as a vision “Being an efficient and qualified organization to achieve local economic development that could lead to a more fair and united world”. 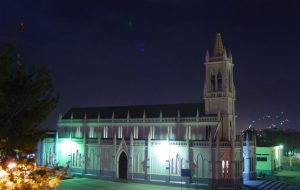 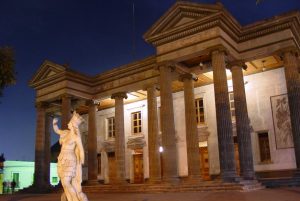 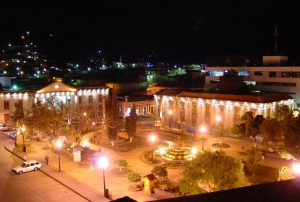